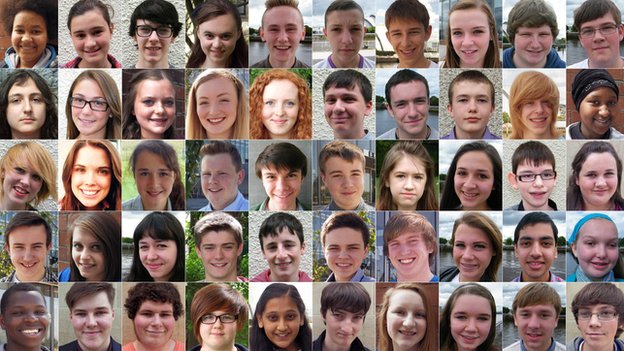 A panel of young Scots will be outlining their vision for Scotland as part of a new BBC project called Generation 2014.  We are delighted that three young people from Bucksburn Academy have been chosen to participate on this panel.

The 50 boys and girls from throughout the country will be eligible to vote in next year’s Scottish independence referendum.

For the first time the franchise will include 16 and 17-year-olds.

The Generation 2014 panel members will offer their opinions on TV, radio and online throughout the next 12 months.

When voters go to the polls they will be asked a straight yes/no question: “Should Scotland be an independent country?”

The 26 boys and 24 girls on the panel will come together on Tuesday 17th September at BBC Scotland’s headquarters in Glasgow to launch the venture.

The group, made up of participants from Coldstream to the Shetland Islands, was selected after a nationwide application and audition process.

Read more about the initiative here.