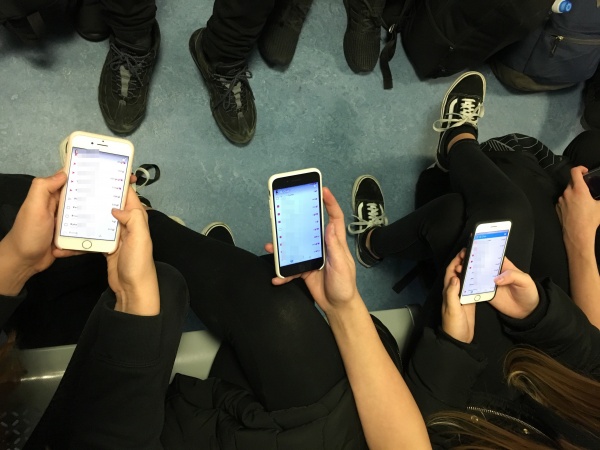 During this term we have had three instances where pupils have used their mobile phone to film or take photographs of activities that are out of keeping with the vision and values of the school. 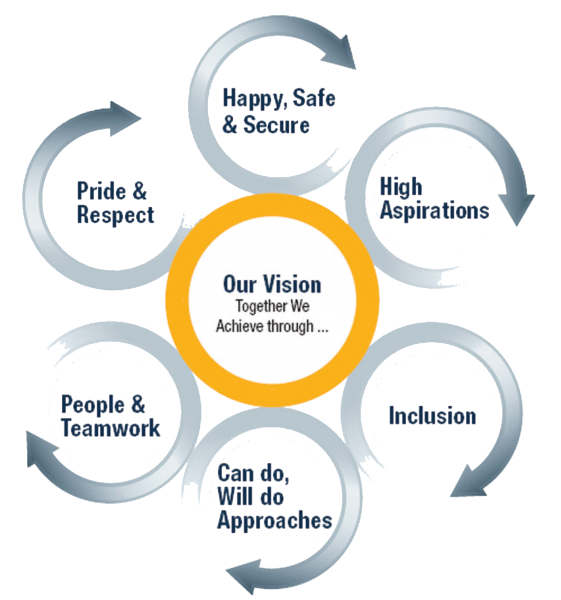 Within Bucksburn Academy we promote pupils being Happy, Safe and Secure and having Pride and Respect for themselves, their peers and our school.

The recordings/taking images of these unacceptable events has either been shared on a social media platform or by allowing other pupils to watch on the phone that was used to take the images.  As a result many pupils have been upset by the viewing and sharing of these videos/photos.

The taking and distribution of this type of image destroys the Pride and Respect we build in and around our school community.

As a school that promotes pupils being Happy, Safe and Secure we are informing all parents about the consequences of these actions in the future:

We appreciate the fast moving changes in technology and habits of young people today but we are writing to you to speak to your son /daughter to explain the need to act in a responsible manner when using their phone. It would also be beneficial to highlight the consequences of failing to comply with this request with them.

Further updates and advice on mobile phone and e-safety can be found on our website.