During FairTrade fortnight this year the Humanities faculty have used a series of lessons to help pupils discover what FairTrade is and how it operates across a number of countries and products. In Geography, pupils looked at how difficult it can be for developing countries to trade within the current environment by playing a trade game. Well done to Cole, Cameron, Lewis and Liam from the Ghana team in 1A2 who won overall. In History classes undertook a Junior Apprentice task. They had to create a new FairTrade chocolate bar and a pitch that would persuade the Co-Op to sell the bars. The pitch had to include the benefits of buying FairTrade chocolate.Child labour and the cocoa trade in countries such as Ghana and Ivory Coast were considered in Modern Studies as well as the benefits of being part of the fair trade organisation. Finally, in RMPS pupils used drama to act out the story of Fairtrade and looked at why farmers joined together to get a fair price for the cocoa farmers. 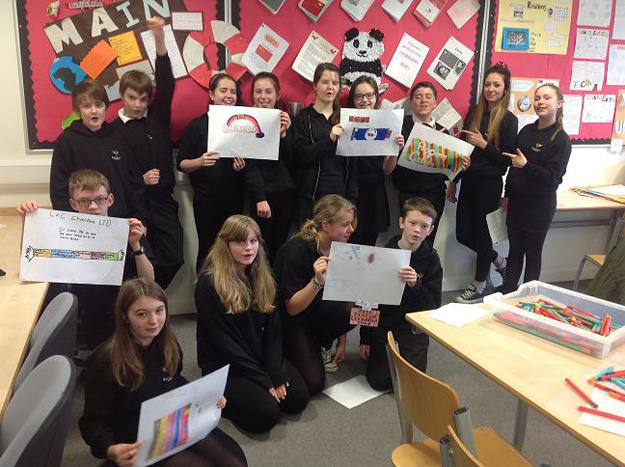 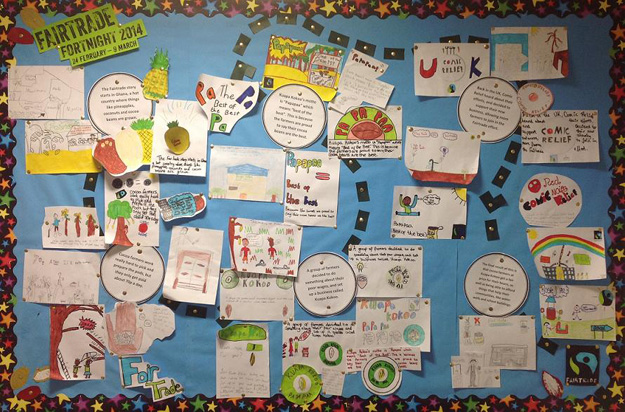