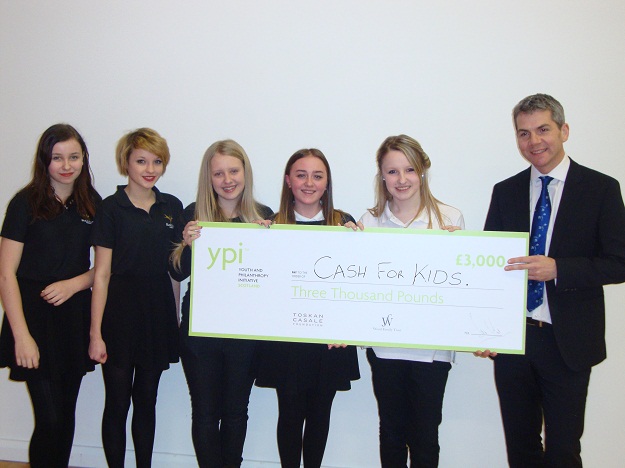 Congratulations to the group representing Cash for Kids who won £3,000 for their chosen charity at Bucksburn Academy's second YPI event.

As part of the S3 PSE course pupils have been researching local charities through the Youth and Philanthropy Inititative. The YPI programme empowers young people to tackle issues in their local area. It presents a fantastic opportunity for supporters to channel funds to worthy, grassroots organisations whilst simultaneously creating the next generation of socially-engaged citizens. 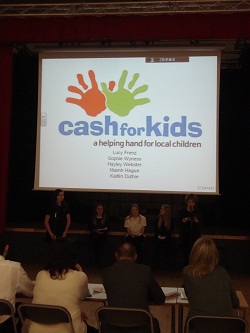 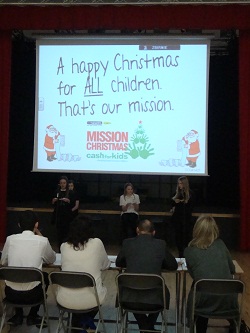 The pupils presented in front of their peers, representatives from the charity groups and to a judging panel which included Mr Mohamed, head teacher; Alex Christides, Senior Leader, Mrs McGrath, Community Librarian, Kayleigh Ewing and Shaun Duthie, members from the winning team from last years event and Lady H Wood. The judging panel were impressed at the depth of detail the pupils had about their charities and the passion they demonstrated for them. There were particularly impressed with the creativity of the winning groups presentation which included a short video showing the difference the charity makes to young people in Aberdeen and beyond. 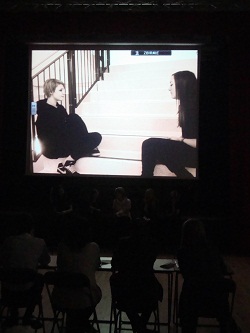 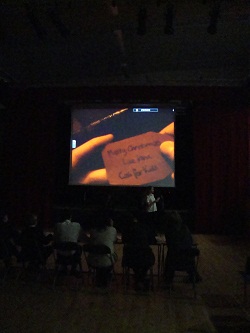 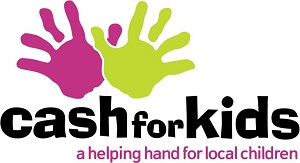