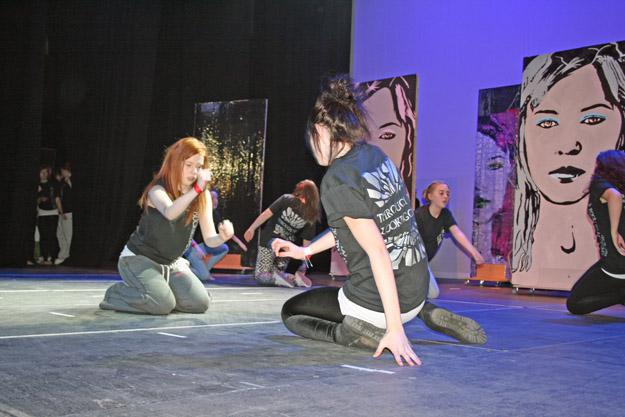 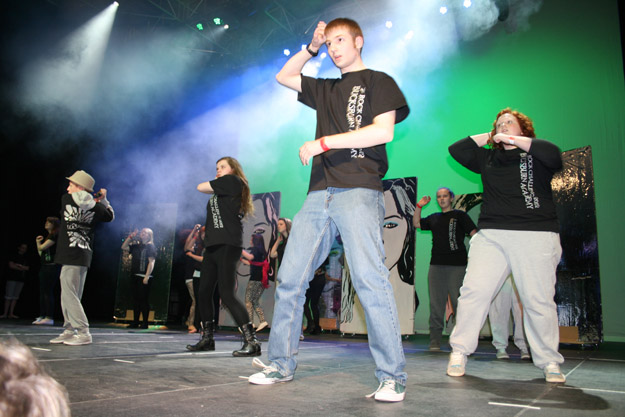 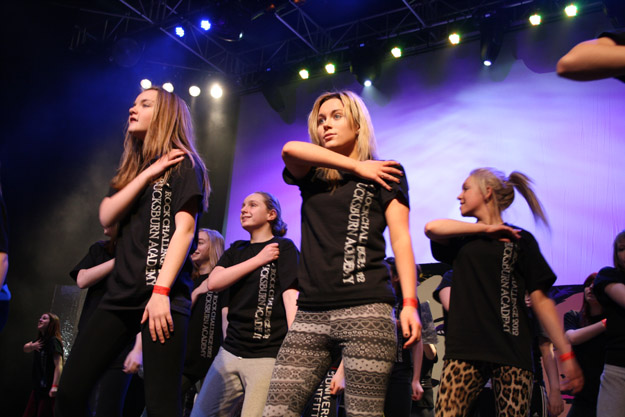 Some of the pupils in the Bucksburn team, along with Mrs Milroy, were interviewed for ‘Aberdeen Voice’ – an independent online news and information source. Read the article here.