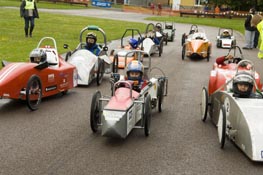 These electric powered cars were built by the pupils and staff in the Design & Technology department who have been spending every spare minute tuning the cars and practising. Mid way through the race the cars were first and second against the other schools taking part in appalling weather conditions. However, valuable time was lost by one of our cars being run off the track and the other suffering a puncture. Despite plenty of teamwork to try and get back in the race and the most vocal support of all the schools (the parents, not pupils!) the teams were unable to recover from these setbacks. However, they picked up the award for best presented team and will be racing again in July in a bid to get the qualifying time to race in the national final at Goodwood. 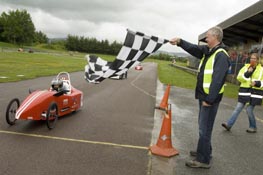 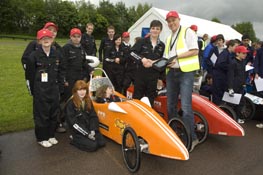 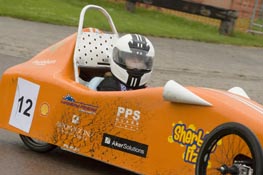 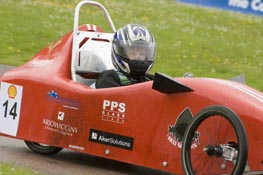